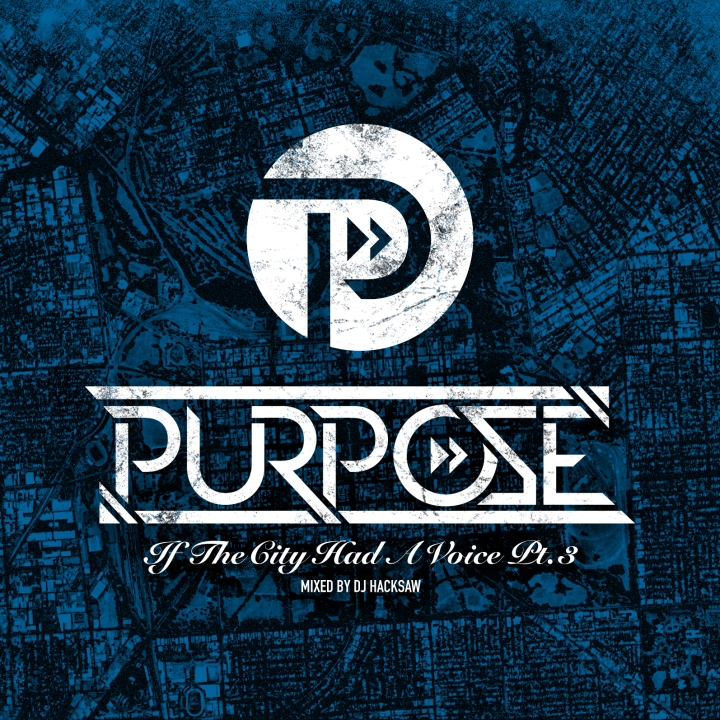 It features 14 tracks from the Adelaide MC/producer and is mixed by DJ Hacksaw once again, showcasing the growing on track chemistry they have developed in such a short space of time. It also features Prime & Motive of Pagen Elypsis and production from Purpose himself, Rob Shaker, Answer & Debate.

The full LP Where It Starts is slated to be released early 2012 after being temporarily on the backburner to focus on group projects and further hone his craft. During the past 4 years he has put out 6 street releases, most notably One Way Ticket with his group Pagen Elypsis in August 2010 (available on iTunes).