2011 proved to be the biggest year thus far for Koolta’s music. In March, he was awarded $10,000 to put towards his debut album thanks to the Hilltop Hoods Initiative. Following this, Koolta digitally re-released The Deportation EP (2010) and dropped another free EP, The Influx. 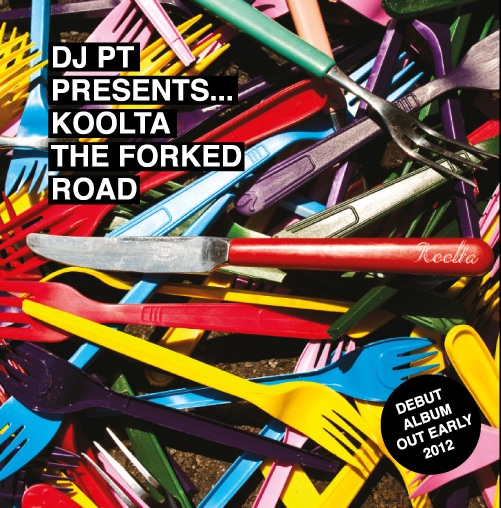 Stomp, the single off The Influx, saw Koolta getting solid support from JJJ and community radio. In November, the Adelaide MC/Producer teamed up with longtime DJ PT on the acclaimed free mixtape release The Forked Road, which featured collaborations with Prime (Soulmate) and Allday (UKW).

This year has also seen Koolta open up his studio and production skills to other Adelaide artists. Taking on the role of executive producer for Allday’s, Noue Yesue, Koolta recorded, mixed and produced the majority of songs for the free EP. Koolta has also just finished mixing and recording local Adelaide MC duo Tomorrow and Everday’s debut EP for release in early 2012.

Koolta is currently working on the release of his debut album scheduled for release early 2012. You can see him live @ the Adelaide Big Day Out, Feb 3rd 2012 alongside acts like the Hilltop Hoods, Drapht, Odd Future and Mase and Mattic. The Forked Road mixtape is available for free download @ http://gtnbzy.com/kooltamixtape/