Melbourne’s own DJ Flagrant is a synonymous entity within Australia’s music scene. Candidly nicknamed The Business Man, Flagrant built his reputation over his decade of experience in the many components of the industry. 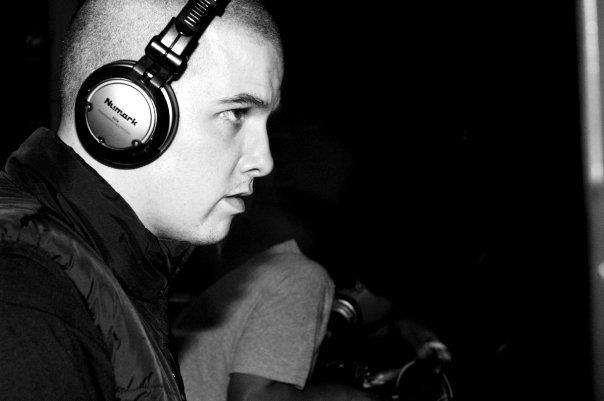 Australian born / US raised Nate Flagrant began the pursuit of his hip hop career in the early 90’s after seeing DMC competitor Alejan meticulously scratch and blend records at a rave in Nashville, Tennessee. Starting out on a single Sony turntable, Flagrant spent many sleepless nights perfecting his sound to replicate the DMC flavor that had influenced him. After returning to his hometown of Melbourne in 1999, it wasn’t long before Flagrant’s name became synonymous within Australia’s Hip-Hop music scene. Over the past decade Flagrant has been uniquely instrumental in the many components of the industry.

Having not only DJ’d all over the world supporting artists such as Wu Tang Clan, Snoop Dogg, Ice Cube, Jurassic 5, Lyrics Born, Busta Rhymes, DJ Shadow, Method Man & Redman, Mark Ronson, Black Eyed Peas, Kanye West and DJ Premier, the exceptionally multifaceted talent has also put work in both the battle scene and club circuit, competing in the DMC (and placing second in the Team Category of the 2003 DMC National Finals) and bringing the I.T.F. World DJ Battle back to Australia in 2004.

Always at the forefront of DJ technology, Flagrant has been one of the first DJ’s in Australia to embrace video turntablism. With the help of video DJ software, Flagrant cuts, scratches and mashes music video’s, youtube videos and your favorite movies effortlessly and fluently before your very eyes.

His video remixes on YouTube have gathered a lot of interest worldwide with his channel gathering over 390,000+ views and has led to work for countless corporate clients and some of the countries most renowned entertainment venues. Most recently, Flagrant was invited to compete in the new RedBull Thre3Style DJ competition where he blew away the competition at the Melbourne final, taking away first prize – solidifying his position as one of Melbourne’s top party rocking DJ’s. Check out part’s 1 & 2 of DJ Flagrant’s latest Youtube sensation the Pool Cleaner Video Mix.