Stewart Richards aka Celphysh has been an artist & producer within the Melbourne Hip Hop scene stretching over a decade. Coming up as a battle emcee during the Culture Of Kings era earning him the respect of his peers & those who appreciate a raw performance and hyped stage presence. 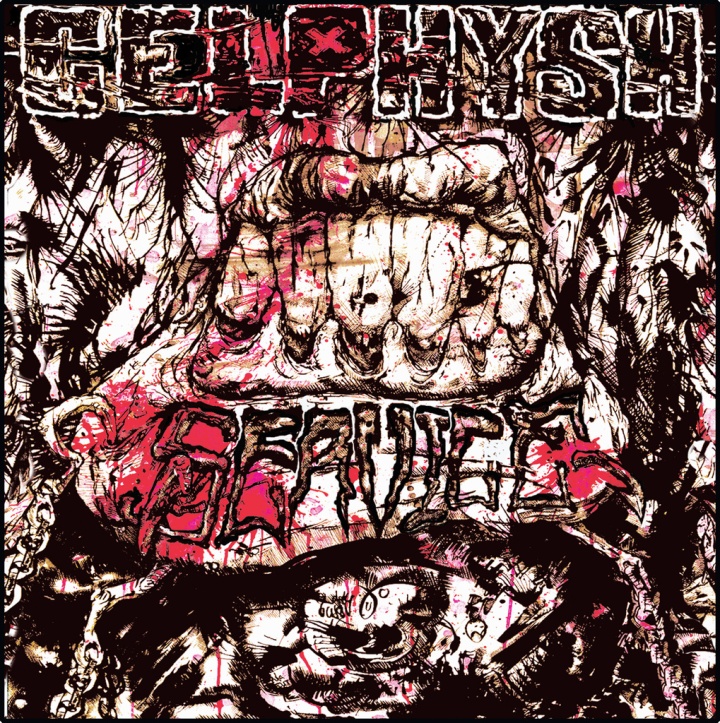 Driven by quality & integrity he chose to bide his time rather than release something half baked. It’s clear he is not punting for mainstream. Fronting metal bands in the 90’s gives his voice the unique gravel that makes him stand apart from your average local emcee. His aggressive and charismatic flow is balanced with hyper intelligent lyricism and down to earth realism. Celphysh is defiantly original.