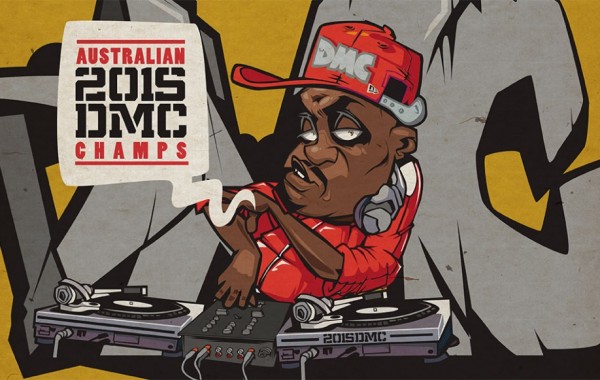 Here we have a full break down of all the results form the recent National DMC Championships. With finalists moving on from the State Championships to compete against the best […] 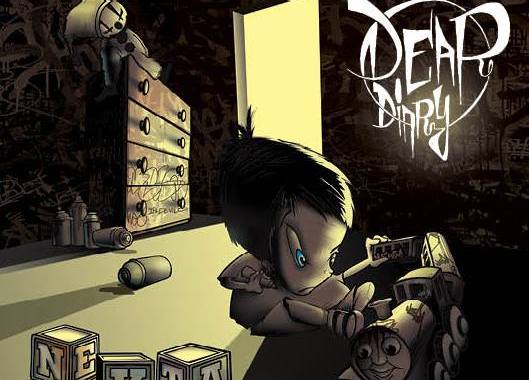 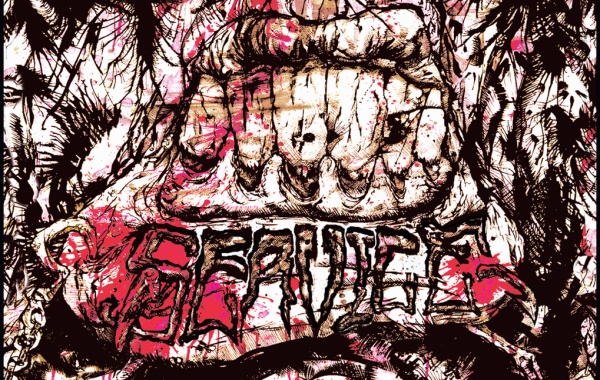 Stewart Richards aka Celphysh has been an artist & producer within the Melbourne Hip Hop scene stretching over a decade. Coming up as a battle emcee during the Culture Of […]