For nine years now The Coopers AMP has been listening to, discovering, rewarding and promoting Australian music of excellence, and in 2013 they are doing it again! 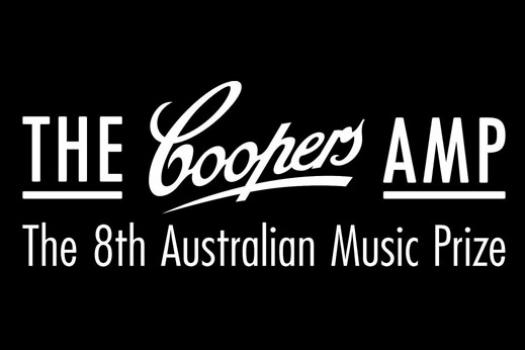 During The 8th Coopers AMP the judges listened to 322 albums – of which 71 were Longlisted. They expect similar numbers this year. Dialectrix’s recent album The Cold Light Of Day, has already been Longlisted.

Longlisted!
The 9th Coopers AMP is pleased to announce that the following albums have already been Longlisted by the judges:
I See Seaweed by The Drones
Familiar Stranger by Bob Evans
Kiss My Apocalypse by Abbe May
Not Art by Big Scary
The Cold Light Of Day by Dialectrix
Push The Sky Away by Nick Cave & The Bad Seeds

Please check out the above six albums if you love Australian music. More Longlisted albums will be announced soon. More Information can be found here: http://www.thecoopersamp.com.au/