Just under a fortnight ago, the city of Melbourne hosted the independent music scenes night of nights, the 2013 Carlton Dry Independent Music Awards. Held at the unique Revolt Melbourne Artspace, an old warehouse dawned with projected images taken from this years annual photography exhibition, curated by Kane Hibberd, there was of course a pop up bar, lots of drinks and a unique chandelier made from empty Carlton Dry beer bottles.

After much discussion and deliberation, the 2013 Best Independent Hip Hop Album was awarded to Seth Sentry for his This Was Tomorrow LP. During his acceptance speech Seth thanked his ex-girlfriends for paying his bills when he was a “wannabe rapper” and had no money. Seth Sentry reappeared shortly after the presentation to perform his smash hit Float Away live with DJ Sizzle. Other notable performances on the night included Saskwatch, RÜFÜS, Archie Roach and also the new Carlton Dry Global Music Grant Winners – King Gizzard & The Lizard Wizard.

Seth Sentry has had a massive past year with his ARIA Top Ten debut album This Was Tomorrow, he received high rotation on triple j & Channel V and more, had huge sell out tours across Australia and also became the first local hip hop artist to perform on US late night talk show, Jimmy Kimmel Live. Just another causal day for Seth.

Punters were treated to an amazing night of celebrations which continued well into the evening, continuing at Ding Dong, where the after party was held. You can check out the full list of winners at this years 2013 Carlton Dry Independent Music Awards below. Congratulations to all the artists, labels and people involved, the night was a big win for Australian music. 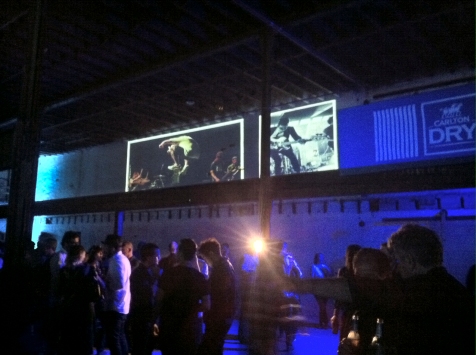 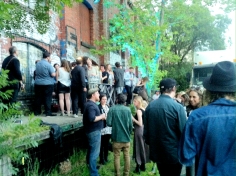 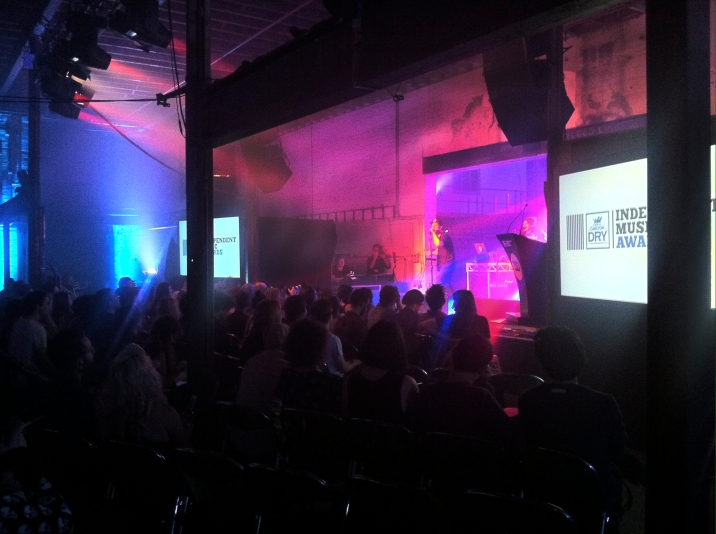