Melancholic and raucous, untamed and earnest. Welcome to the chaotic world of Blue Volume, the new album from Joelistics. Available now to pre-order. 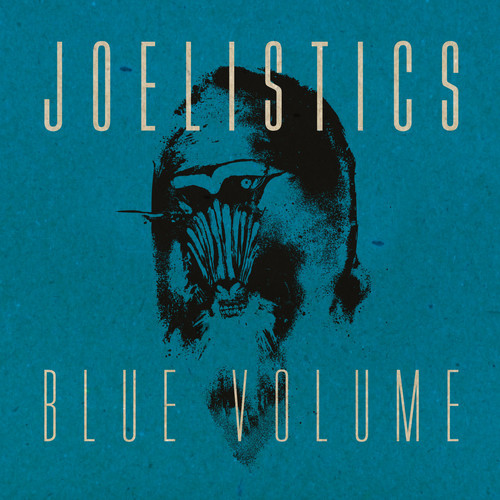 A messy break up and the tragic loss of a dear friend saw Joelistics escape to Berlin to take some time out and begin work on the follow up to his treasured debut album Voyager. After a sweltering but productive summer, Joel lost an entire album of material when his laptop was stolen.

Starting afresh, Joelistics channelled all the raw emotions previously kept out of harm’s reach to make his most compelling and personal record to date. 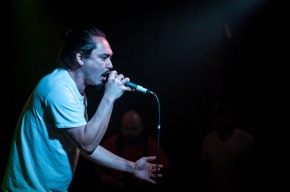 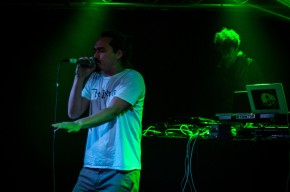 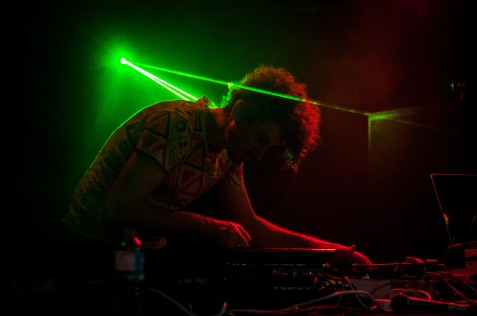 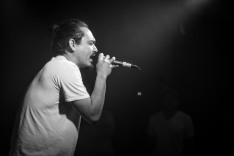 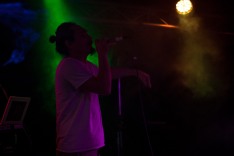 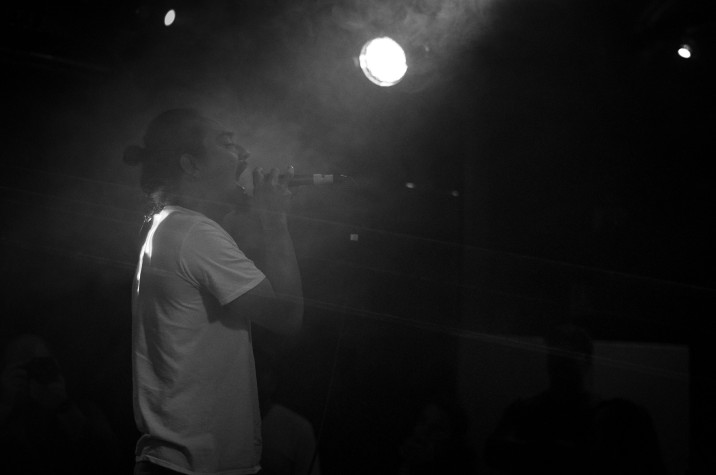 Drawing on ‘80s-era post punk, ‘90s grunge, golden era hip hop and folk, the Melbourne MC, producer and singer offers up an inspired glimpse into the human psyche. As producer of the majority of the album, Joelistics confidently straddles current sounds while simultaneously bucking today’s trends. At its heart Blue Volume is a celebration of our inherent flaws; a tribute to old friends, lost love and a document of the frustration of an outcast bewildered by a deteriorating political and social landscape.

Anchoring wide ranging themes and sounds is how Joelistics approaches songwriting and storytelling. Infectious opener Say I’m Good rattles the cage in protest whilst maintaining a sense of fun, helped along by the raucous Victorian Roller Derby Girls. The haunting folk of Nostromo aligns Joel with an unlikely kindred spirit in Wil Wagner (The Smith Street Band), delivering one of the most evocative cuts on the album. In amongst the bombardment of Everyone Everything and the dawning clarity of In The Morning there are glimmers of hope in the beautifully crafted Out Of The Blue and the breezy Fly Away.

A bold and vulnerable offering, Blue Volume sees Joelistics in his element – sifting through the chaos to find beauty in the discord in the way that only he can. Joelistics will be performing live Sat 14 June Workers Club in Melbourne as part of his In The Morning Tour.