After over a decade in music closely followed by an industry hiatus, Sydney based hip-hop artist Skryptcha is set to return with new material, documenting the MC’s search for happiness and resolve in the dark times which have plagued his personal life in the last few years away from the spotlight. 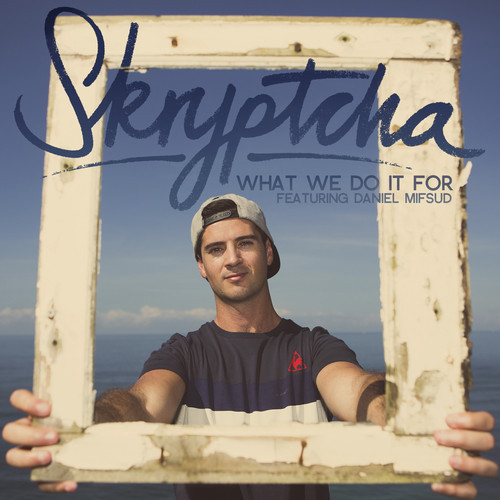 With such influence as Lone Catalysts, Zion I, Atmosphere, and Mos Def, his music is both intelligent and soulful. Taking his first lyrical strides in 2003, Skryptcha’s gene pool is in his favour, coming from a long line of poets, writers and musicians. His instrumentally-charged upbringing laid the foundations for a distinct vocal talent that would ultimately evolve into an extensive back-catalogue consisting of the Left To Write EP, Mindful and The Numbers.

Broken relationships and the struggle of coping with a family member’s ill health saw Skryptcha reset, returning to music to guide him. Now, we see him bounce back with more determination, optimism and fire than ever before. His previous successes have included hit singles Get Mine featuring Rachael Berry and Dance – both of which received extensive radio airplay and saw the MC tour the nation with hip-hop heavyweights including Thundamentals, 360 and Illy. His last album Mindful was also nominated for the Australian Music Prize in 2013.

Now comes the first track exhibiting Skryptcha’s new direction, What We Do It For, featuring the silky vocals from Evan & The Brave frontman Daniel Mifsud. The lyrical content is brutally honest and has been paired with unique and modern production all melding together on a song that further cements Skryptcha as one of the most hardworking and innovative voices in local hip hop. New music from the Sydney MC is on the horizon…so watch this space.