An international collaboration of prolific proportions, one of New Zealand’s most iconic producers, P-Money, has joined forces with beacon of British reggae Gappy Ranks to release the Baddest EP last month. 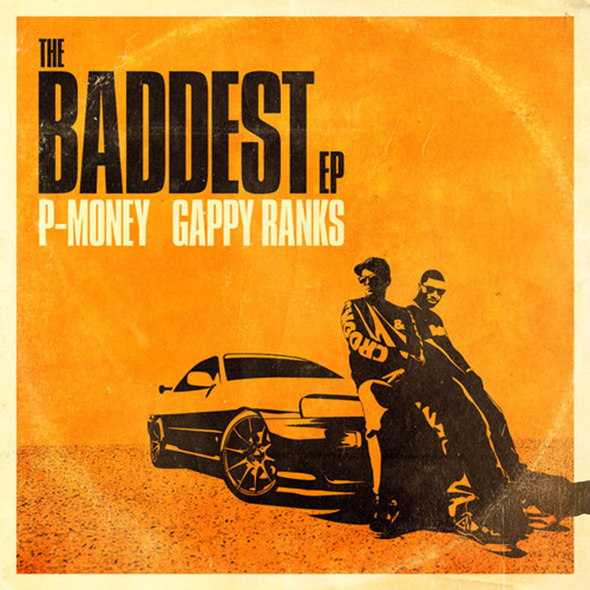 The unlikely pair were introduced following dancehall dynasty Gappy Ranks’ performance at local reggae festival Raggamuffin. That email intro by a mutual friend culminated in the long distance production of first single off the EP of the same name, Baddest – entirely over the web.

The dynamic duo finally met for the first time on set for a video shoot for the track – a video which dropped yesterday via a premiere on Large Up. Filmed in Melbourne and directed by Tim McCartney, the Japanese-police-car-featured, fire-friendly flick, with even friendlier dancers, lives up to the title track’s name. It’s badass.
It’s also a track that pricked the ears of some prominent supporters, including legendary DJ Max Glazer, Bobby Konders of New York radio station’s Hot 97 and Jillionaire of Major Lazer, with the heat the single received prompting the full-blown collaboration.

Recording the EP together at the Red Bull Studio in Auckland, the final product is a package that can be uniquely stamped with both P-Money’s impeccable craft and Gappy’s golden take on modern dance hall.