Independent hip hop characterisers itself through social commentary, philosophy and deep thought, replacing the generic tales of Huslin’ and honeys in the club, that are so often associated with the entire Hip Hop genre. 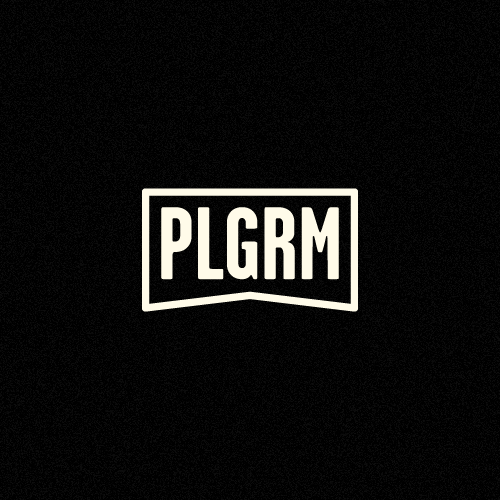 PLGRM had the opportunity to explore this musical genre rich with lyricism, poetry and ideas. Talking with 2/3’s of legendary UK outfit Taskforce, D.I.T.C’s A.G, and some of the most talented Australian Independent Hip Hop artists, we quickly found that there’s a lot more to Hip Hop than scoring some fresh overalls at the thrift shop.