You may have heard his name of late, he has just been announced as support for Allday’s National Startup Cult Tour, and is also performing on the UV Boi Thank U single tour. 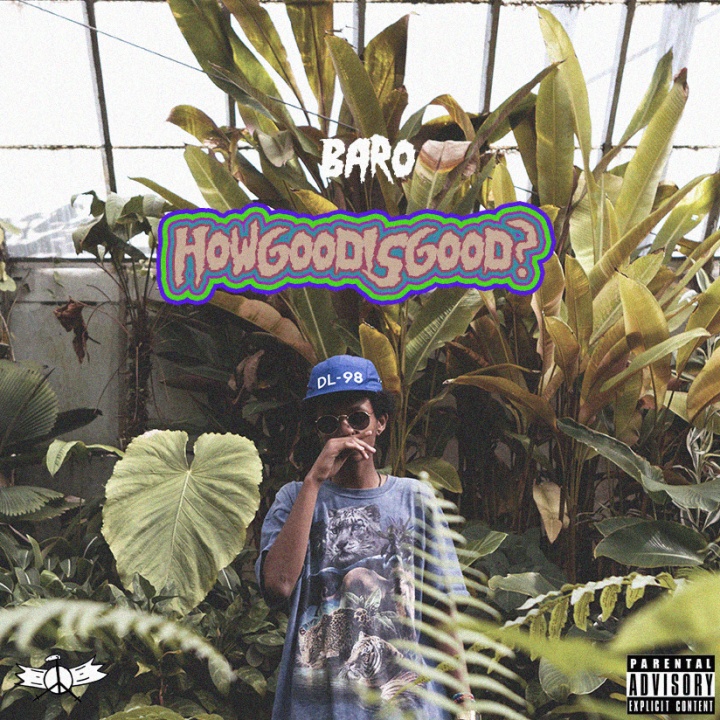 Baro is also appearing at the noisey Vice party, with Milwaukee Banks, Moonbase Commander and more. That all goes down early August. You can RSVP for that event here.

Baro recently released a mixtape titled HOWGOODISGOOD?, which was put together mostly in his bedroom. The release is mixed & mastered by Ancentric and features production from Ancentric, The Cancel, Oiigi, Jublet & ESESE. It also features emcees Emerson Alexander, Marcus, Mitch Graunke, Mose, Charlie Threads and more. HOWGOODISGOOD? is available now as a name your price download, you can pick that up here.