We are pleased to present you a visual feed of the upcoming Highs & Lows x Le Coq Sportif ‘Swan Pack’.

The R1000 Swan was produced in the experienced hands of HAL’s design team, the R1000’s sleek dimensions and multi-layered paneling are the perfect foil for their avian muse. The colour story speaks for itself, with the red ‘beak’ of the shoe making the most dramatic visual announcement. Plush suede, nubuck, calfskin leather and perforated toe boxes add a suitably regal blend of texture and tone to Le Coq’s raddest 90s runner. 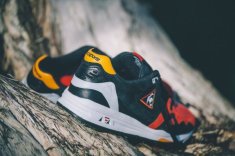 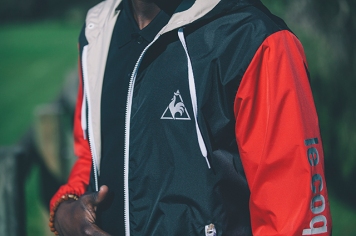 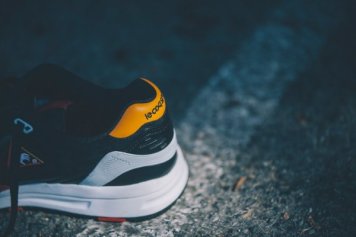 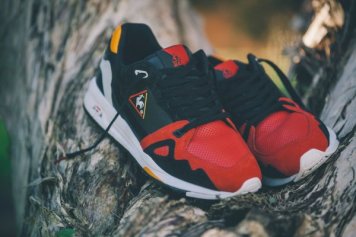 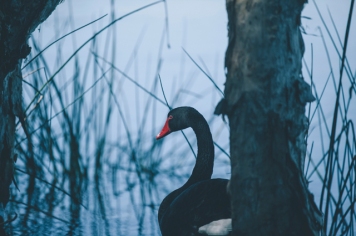 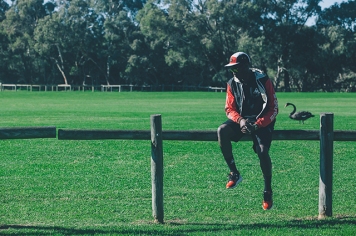 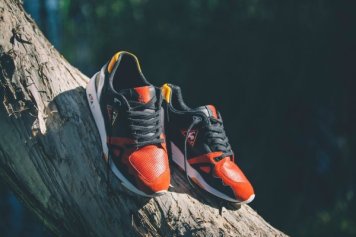 Both the Black Swan and White Swan silhouettes will be releasing from 11am in store this saturday the 23rd of August alongside a selection of collaborative outerwear. Street store early to avoid missing out. Sizes US5 through to US13 will be available in both colourways with a retail of $170. Until Saturday, we’ll leave you with all of the finer details after the jump. If you’re Sydney-side, the kicks and corresponding apparel can be snarfed up at HAL’s pop-up space at Le Coq Sportif Sydney flagship store on Saturday, 23 August 2014 – Le Coq Sportif, 75 George Street, The Rocks.