What’s the question… What’s the answer? Here we have the brand new video from Tycotic. The track titled Epica is rumoured to be the title track lifted off his upcoming EP release of the same name. Tycotic continues exploring his art in both visual and audio forms. The clip for Epica takes on a distinct visual style which works tremendously well at reinforcing the tracks themes and ideas. Tycotic has killed it on both fronts here. 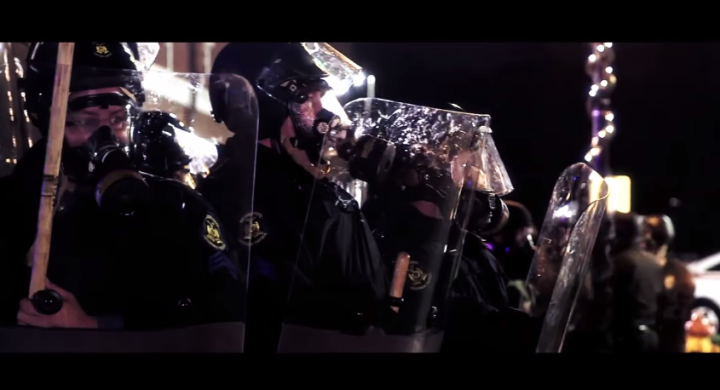 Since the release of his collaborative project ‘The People Vs Tycotic’ (2006), which received spins from triple j and featured guest vocals from names like Phrase, Spit Syndicate and Torcha, Tycotic has become a force in the scene, with his punchline heavy rhyme style and rock-solid all terrain flow.

With a reputation for delivering an electric live show, Tycotic has toured Australia and landed support slots for the likes of Tech N9ne, Bone Thugs n Harmony, Bliss n Eso, 360, Drapht, Illy and Kerser, just to name a few. 2008 saw Tycotic release ‘Conversation Domination’ distributed through MGM, and soon after embarked on the Conversation Domination Tour.

As well as working on his own music, Tycotic was the executive producer on Xrsize’s debut LP ‘Lyrikally Fit’ (2007), and even more recently has directed music videos for Kerser. With a brand new EP on the Horizon, Tycotic is not looking backwards.