We Slept On is our new weekly series highlighting releases we may have slept on or missed out on reporting on due to various reason. Our first We Slept On, comes from youngster Kid Pharaoh.

Kid Pharaoh is an 18-year-old solo MC and producer hailing from Sydney. Inspired at an early age by the works of such artists & producers as Nas, Kanye West, DJ Premier & J. Dilla, Kid Pharaoh went on to teach himself to write raps and produce his own beats, and is best known for his soulful take on Hip Hop production, incorporating classic samples from past and present music. 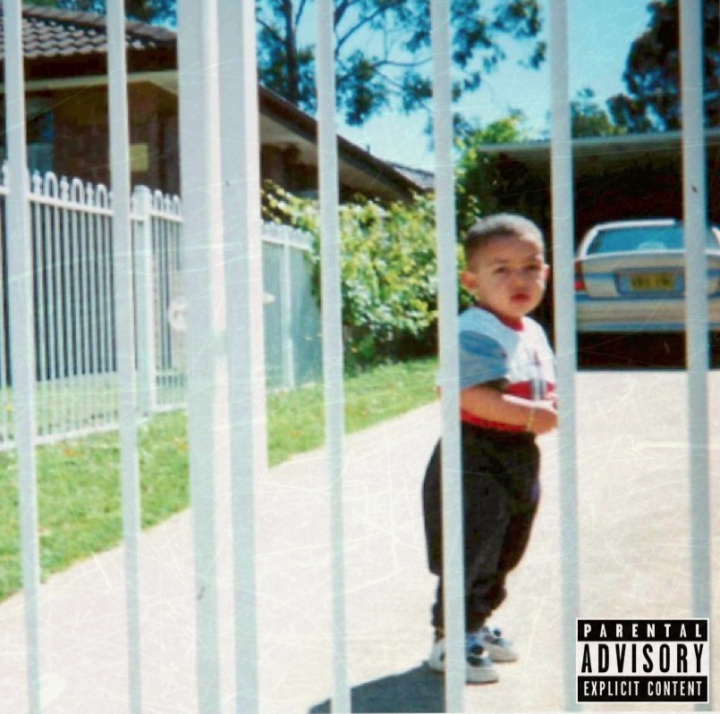 97 Chronicles is an impressive release. Kid displays a strengthened composure and a remarkable ability to blend new ideas with old school flavours.

Now accepting submissions for our next We Slept On: If you have a release you think we slept on, hit us up at allaussieinfo@gmail.com with a short bio, links to your social profiles, any artwork or associated images and a short description on the track. We will do our best to get it on the site. We will not accept submissions without the majority of the above content.