Originally born in Ghana, then moving to the Capital of Australia while still very young, Citizen Kay has grown up with an ambition to make his way into the music scene.  Citizen Kay released his Demokracy mini-album late last year which featured all his singles including his previous single Freedoom, which was a taste of what was to come. 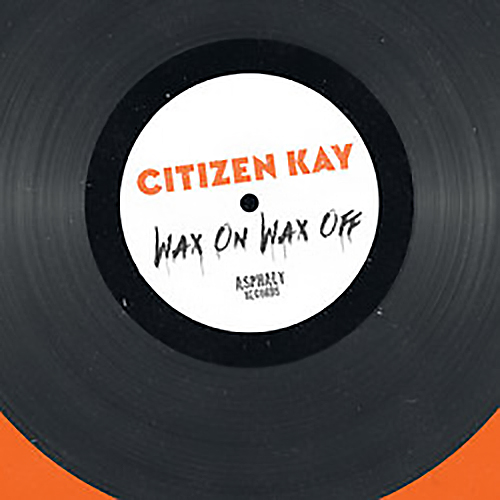 Citizen Kayhas hooked up again with Freedoom collaborator Ben Garden for the new single Wax On Wax Off and a new album With the People which is scheduled for release early October. An organic soulful hip-hop style featuring insightful word-play backed by a massive groove and captivating hook. We will bring you the new track as soon as it’s released. Wax On Wax Off is the first taste of the upcoming With The People release. More info coming soon!