El’ Jistos (Julz Larsen) is set to release his commanding second single ‘Tell Me Why (feat. Misha Laurent)’ from his debut album ‘Try Explain That To A Four Year Old’, and if his first single is anything to go by, it will continue to turn Hip Hop on it’s head locally with a new voice. 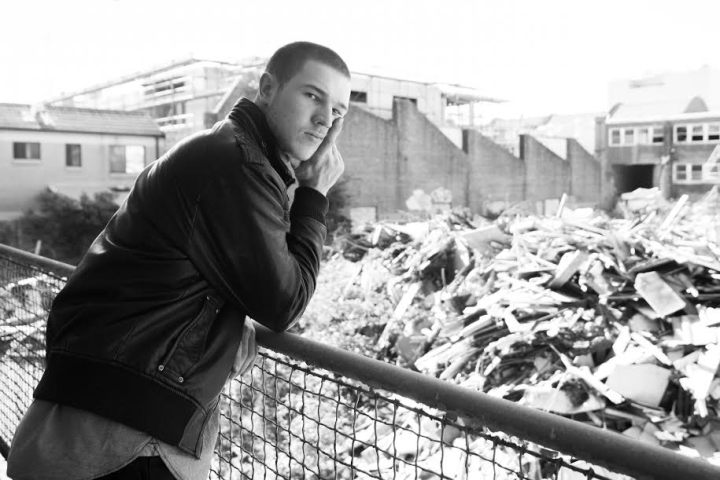 Distinctly Australian but with influences from across the globe, El’ Jistos has created an album that incorporates the positive aspects of hip hop such as humour and social commentary, but none of the ridiculous braggadocio that often permeates the culture.

Second Single ‘Tell Me Why’ is a powerful social criticism with lyrics that demand answers to important societal problems. It brings issues such as wealth distribution, conditioning and consumerism to our attention, then seamlessly combines three different languages to articulate the global nature of these problems.

The film clip for ‘Tell Me Why’ is erratic, powerful and confronting. Strong imagery and powerful flashing pictures of destruction and systemization instantly shock and deliver a strong message. Filled with a myriad of metaphors and immense symbolism, this video clip is an English teacher’s wet dream.

‘Tell Me Why’ commands listeners to examine their behaviours, their habits, and become aware of the repetitive acceptance of lifestyle that societies are conditioned to. It powerfully cuts through the noise and forces us to look at the nature of our world and our society.

‘Tell Me Why’ exemplifies El’ Jistos commitment to real issues and using his music to induce change.

The digital pre-order is available on iTunes Now with release on October 24th.