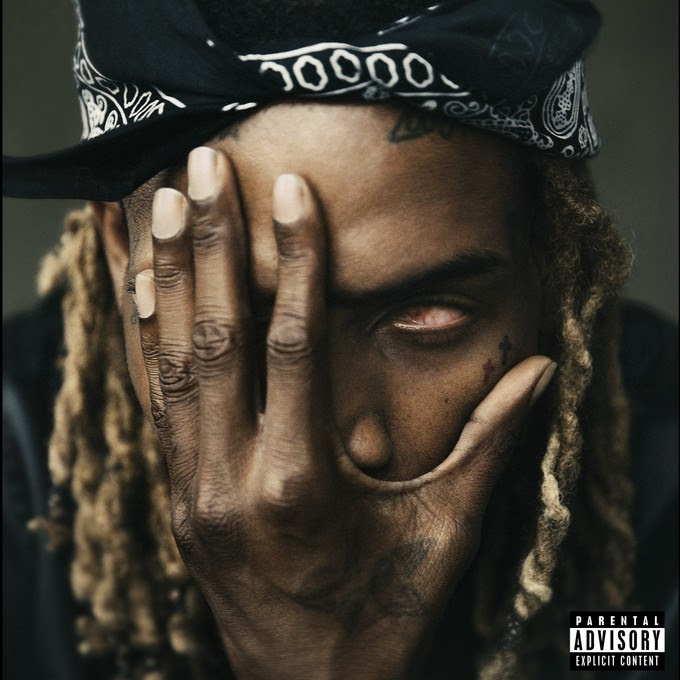 The New Jersey multiplatinum rapper recently made Billboard history, landing four songs in the Top 10 of the US Hot Rap Songs Chart – Again at #8, 679 feat. Remy Boyz at #5, My Way feat. Monty at #3 and the ubiquitous Trap Queen at #2. This achievement solidified him as the first artist in the US chart’s 26 year existence to chart his first four entries in the top 10 simultaneously.

Fetty stands out as the first artist since Eminem to land three songs in the Top 20 of the Billboard Hot 100 and the first artist to take three spots on the Shazam Global 200 Chart . He’s rising equally quickly on Pandora where he’s reached over 27 million unique listeners in just 90 days with the fastest rising number of stations.

Current single Trap Queen is now gold in Australia. He graced the cover of XXL as part of 2015’s prestigious “Freshmen Class” issue and received a BET Award nomination. He’s taken over television, performing at the MTV Movie Awards, on The Tonight Show Starring Jimmy Fallon with The Roots, Jimmy Kimmel LIVE , at the BET Awards and more.