We be catching up on those Shake Down Records release’s with the latest form Mr Grevis, I Am Meth. Taken from past life experiences and stories, Grevis says most people have known someone who has been affected by this terrible drug and things should change. 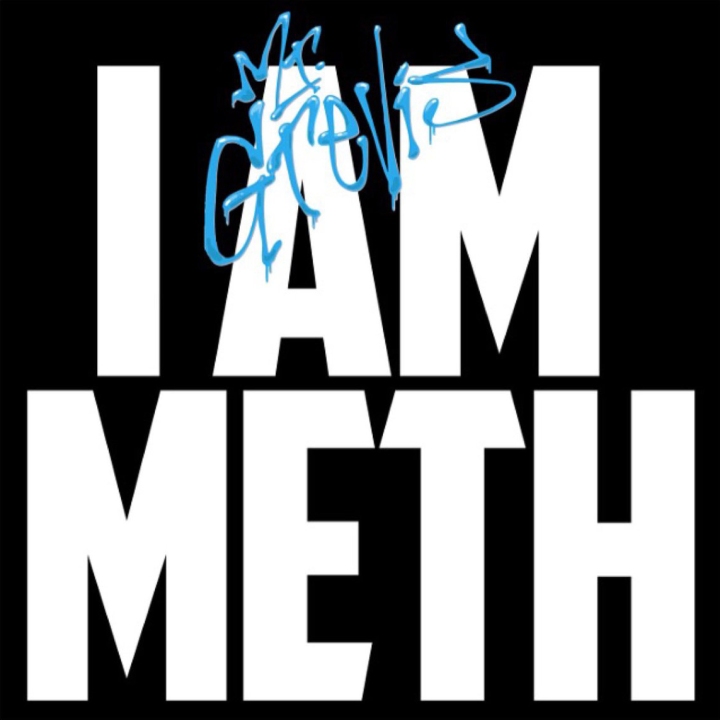 Mr. Grevis, WA’s most affable emcee and most recent inductee into the almighty Sylabollix crew returns after his second album My Escape and the popular debut release The Sampler. Already receiving triple j airplay for past singles ‘So Beautiful’ featuring Joyride and Ness, and ‘The Apology Song’ featuring Drapht, Grevis is steadily gaining national momentum.

Mr. Grevis’s music is ridden with honesty and humour in equal measure. Drawing from his colourful past, the emcee has a lot to offer when it comes to song writing content. From Party tracks to heartfelt ballads, Mr Grevis truly is one of the most real Australian hip hop artists to date.