Raised in the Australian Capital, now in Melbourne, Context has just released a new clip/single titled Route 11. From his house to his spaceship and eventually, to out of space – this video is of epic proportions. 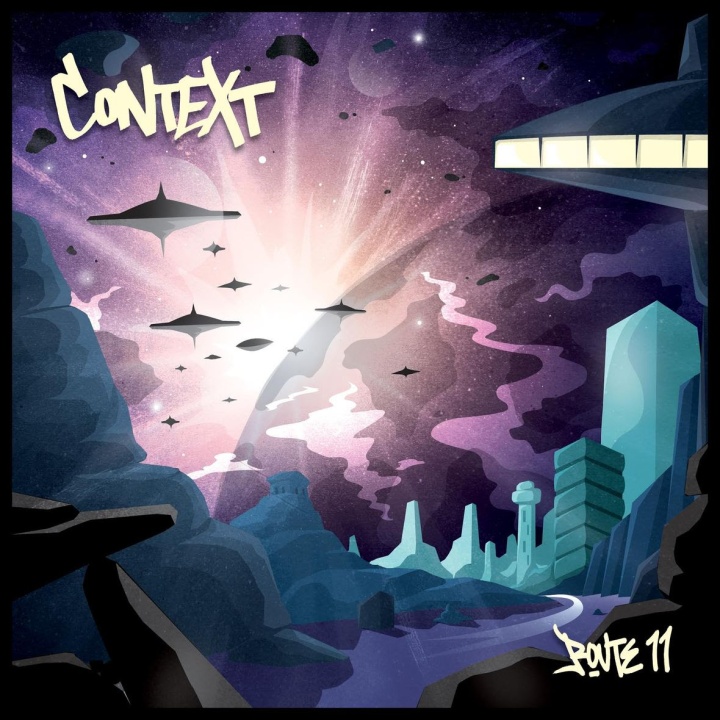 With a heavy self-produced beat, smooth flow, Dayne Edward visuals and on point cuts by his main man Buick, this is Context’s most polished piece yet. The full EP titled Rogue Astronaut will be landing early 2017.

With cheeky lines, pocket flows and a heavy UK influence – a unique sound emerges. With a high-energy show backed by classic beats, Context has honed his skills and is ready to bring his unique style to his new city. A solo EP titled Monkey Bars formed the starting point for collaborations with Jimmy Flipshyt. Context and Jimmy went on to release two EPs creating an early 90s boom bap sound with a CBR/FNQ twist.

After almost two years in hibernation, Context has landed back on earth to show us what he has been working on. Under the guise of Joe Syzlak, Context has been in the lab cooking up endless beats and mastering his production skills. It is these beats that have formed the backbone of Context’s upcoming solo EP – Rogue Astronaut that is due for release early 2017. The rapper/producer/bellhop hotelier is back and stronger than ever. Stay tuned.