Mikoen is a Sydney based MC and a founding member of the now-defunct Daily Meds crew, Mikoen also helped form Reverse Polarities and the independent label Big Village Records. 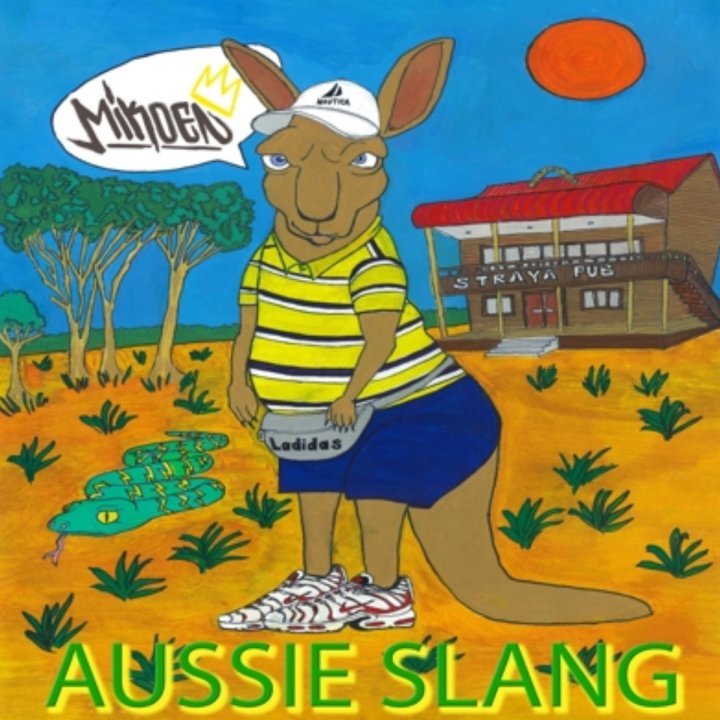 With hundreds of live shows under his belt, Mikoen has been performing and releasing music since 2006. Now in late 2016, Mikeon has branched out to release a brand new single titled “Aussie Slang”.

The new track features production from Caustic Yoda, who has worked on numerous local releases including Tuka’s debut solo release, Thundamentals Foreverlution, Waza’s Crooked Jaw LP and many, many more. Grab the new joint by using the player above and take a lesson in Aussie Slang!