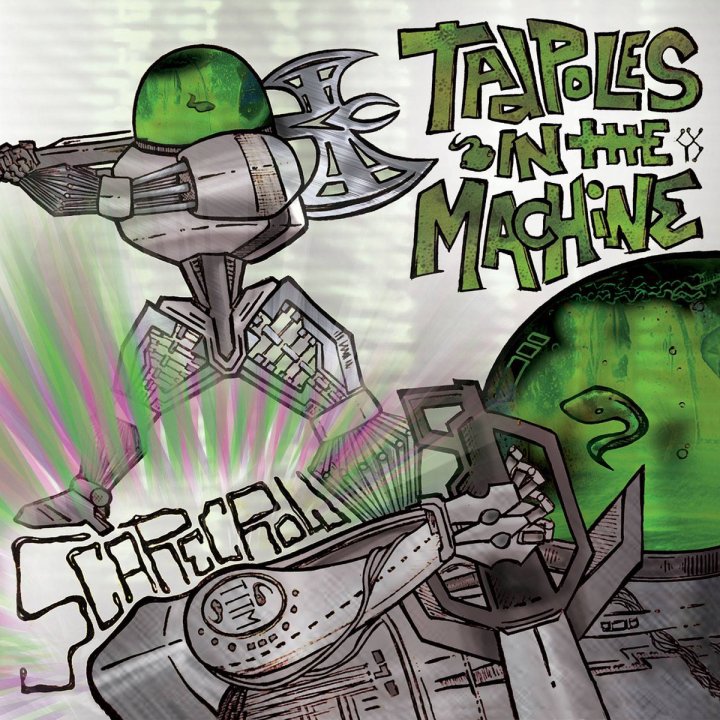 Tadpoles in the Machine is thematically diverse, from eerie themes inspired by the television show Dexter to tracks written while pondering under a tree post hip hop gigs. Maintaining a personal touch, the release also focuses on life’s journey, personal growth, reflection on the past and what it all means as an outlook for the future.

Guest appearances from Toddla Emcee, Mr. Nat, Tycotic, Pyne and Nicola Maree round out this thoughtfully composed collection which is tied together over production from Rahjconkas, Hayds, Matt Bane, Normalz and Mr. Nat.

Scarecrow has a genuine live presence which when coupled with his carefully sculpted tracks, make his show one worth checking out. Scarecrow’s eclectic solo style hints at a diverse range of influences from Jam Baxter to The Funkoars, as well as Canberra-based emcee Nix and his closest cohorts Mr. Nat, Toddla Emcee and Pyne.