An impressionist view of a romantic relationship, the ‘Think About It’ video looks at the bittersweet cycle of happiness and pain we feel in relationships. Filmed with the focus on real life lovers Los Angeles based Jess and Corey, the moments of real tenderness to power play are shared with the bed as the centre stage. 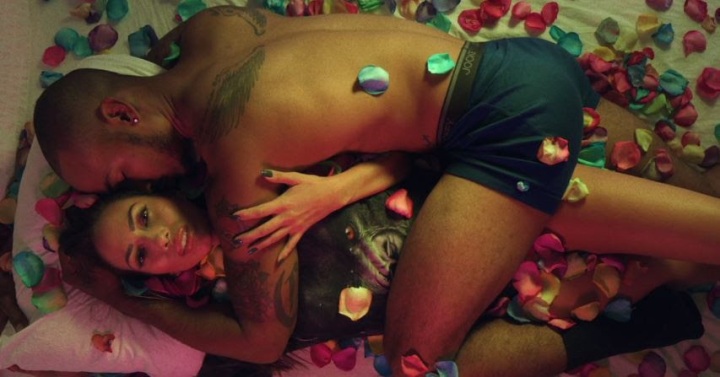 Directed by ARIA Award winning Kris Moyes (Presets, Architecture In Helsinki, Sia), the Australian filmmaker injects pop culture references into these moments so they take on a surreal or absurd quality while viewing the relationship through a ‘feminine gaze’.

The video release follows the band’s announcement that their highly anticipated album Everyone We Know will be released February 10th through their newly minted label High Depth. Fans can pre-order Everyone We Know from here instantly unlocking tracks Never Say Never and Ignorance Is Bliss.