After seemingly coming out of nowhere, Your Old Droog set the internet aflame in 2014 with his self-titled debut EP, catching the attention of bloggers all over the web from New York Magazine’s Vulture to NahRight. Before long, conspiracy theories started and people began to posit that Droog was another older, legendary New York rapper in disguise. 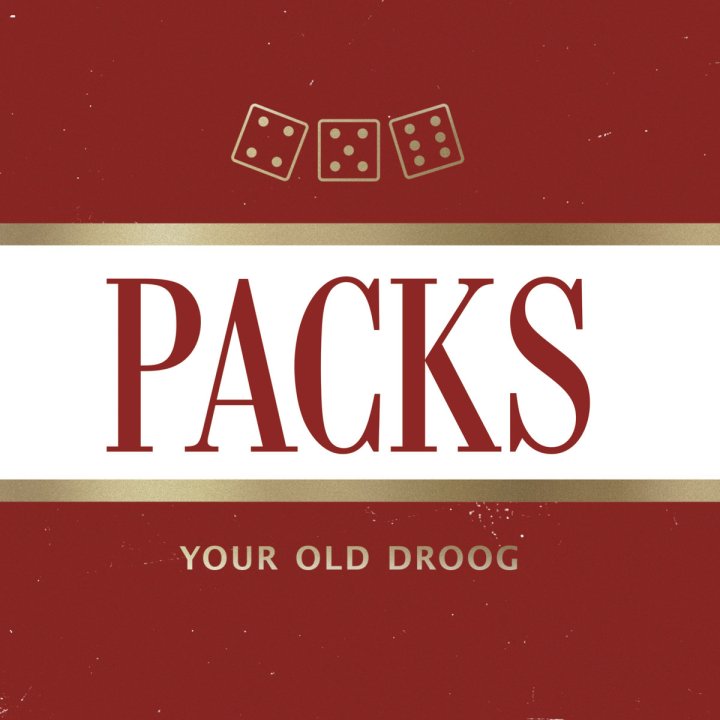 Profiled in The New Yorker, Droog (meaning “friend” in Russian) set the record straight about who he was: a twenty-something Ukrainian immigrant who fell in love with hip-hop when he arrived in South Brooklyn as a small child. The timbre of his voice resembled that of a hip-hop legend but Droog’s content had more to it than street dreams or observations from a project window. His music reflected his own unique life experience as he referenced everything from sports, to crime, to Seinfeld and C-Span in his rhymes. He was an intelligent hoodlum with a stand-up comedian’s sense of humor—unafraid to be as self-deprecating as he was self-aggrandizing.

On his critically-acclaimed debut, the Your Old Droog LP, he vowed to “bring back storytelling” and now on his sophomore album, PACKS, Droog delivers on that promise. In addition to the raw rhyme displays on songs like the Alchemist-produced, “Winston Red” Droog flexes his narrative muscles both comically (“My Girl Is A Boy”) and dramatically (“G.K.A.C”) on this new album. 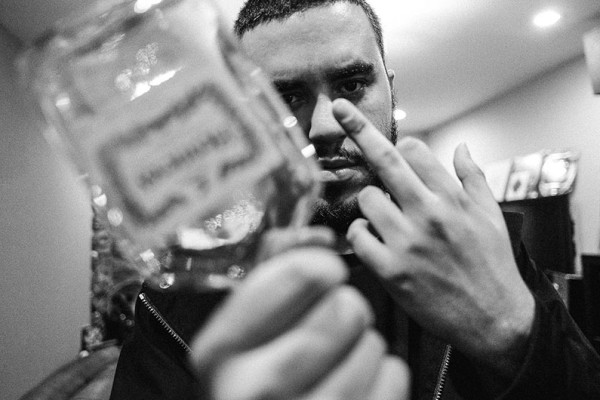 For instance, the single “You Can Do It (Give Up)” is an ode to practicality over fantasy told in three vignettes. Co-produced by Edan, and Y.O.D. himself “You Can Do It (Give Up)” is almost the bizarro version of Biz Markie’s “Vapors” The reclusive Edan also produces and appears on the raucous posse cut “Help” with Ratking frontman Wiki. The three MC’s trade bars over an explosive beat that is as inspired psychedelic rock as it is hip-hop.

The sum of it all is an album that stands out from the predictable offerings of mainstream rappers today. PACKS is a project for fans of hip-hop’s fundamentals and those who are interested in the progress of the artform. Finally, an album from a new artist that rap fans can truly believe in.