Much could be said about Rates… an artist, a musician, a good humble guy, or a raging lunatic… either way, he is fast making an impression on the rap scene. Older brother to one of Australia’s most promising and talented artists Kerser and best mate to Jay Dee. 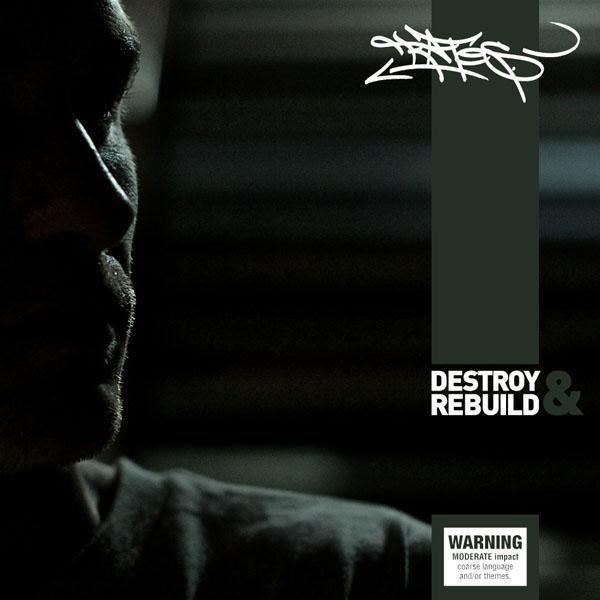 Rates is well known for describing this lifestyle and often giving good advice to kids and people in the same situation. This fact is evident on I Rap Because, simply stating why he chose this life and provoking quite alot of thought along the way. Rates has toured all over the country and has performed at many sold out venues all across Australia.

Rates, along with Kerser, have been gaining plenty of momentum with the new single We Here Now. The track tells a tale of their journey as artists, transitioning from an adverse development, to a fully certified identity in the hip hop community. Rates’ latest fan pleasing activity has set the scene for his album release, which is set to land later this year. Check out the new Ferocious promo filmclip below. Destroy & Rebuild is due June 14th.

Obese Records are happy to announce Rates has been signed to Obese Distribution!