In April of this year, emerging Melbourne hip-hop artist REMi, dropped a decidedly big tune in Sangria, his incredibly catchy tribute to days off and drinks with the homies. 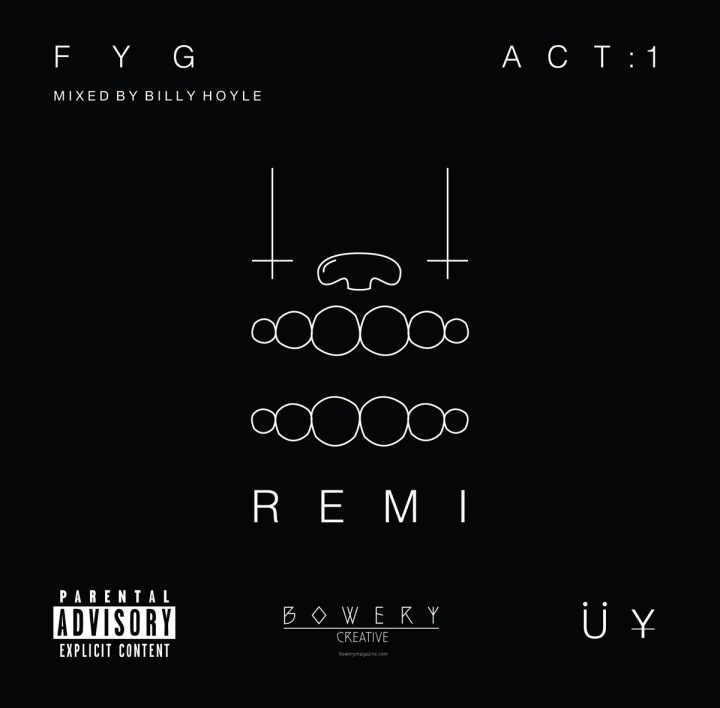 Sangria, and it’s accompanying video in all its laid back Melbourne summer glory, was an instant reminder of that season just passed, but most importantly, a re-introduction to the exceptionally talented and infinitely likeable sounds of one of the brightest new voices in Australian rap.

REMi is one to watch certainly. One to see and hear definitely.