​Shrewd emcee Mr. Ruckman has been writing and recording songs for well over a decade, toiling away in the underground for several years and generating interest through his passionate music and lively performances. 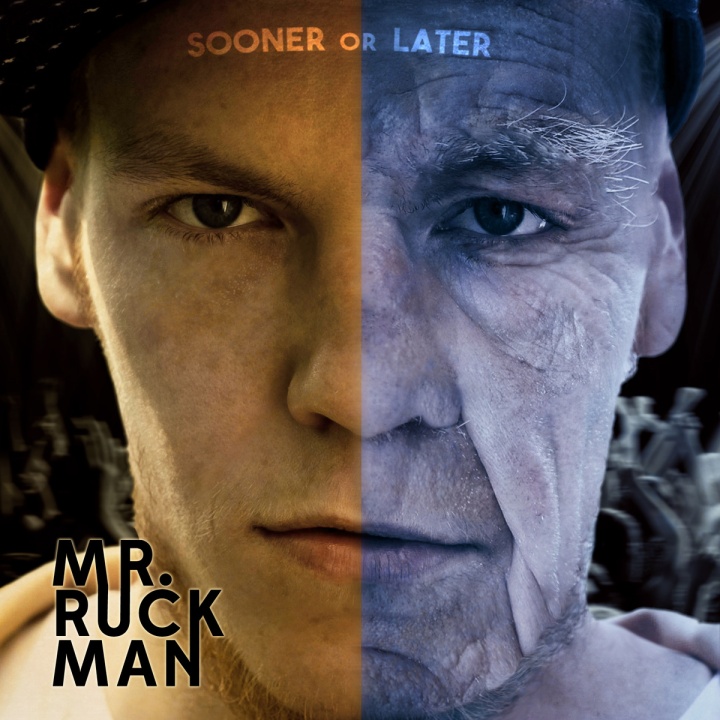 His newest two-part project, follows a simplistic, almost mundane approach in its concept, with each song topic focusing on a specific verb, be it abstract, ironic or just straight literal. Such limitations could be considered a creative-hinderance to an artist, but Mr. Ruckman proves the contrary with refreshingly canny results.

The concept comes from a place of monotony, with Mr. Ruckman feeling as though his passion is stagnant and his life going through the motions. This project is his strive for change and something greater. Mr. Ruckman’s music speaks for itself and Sooner or Later is another fine fingerprint in his durable discography.

The album includes the note-worthy singles Drink and Word and is produced by secret-weapon Mike Kean, with the exception of track 13 produced by Jacob Giles. The record also features an array of amazing artists including his younger brother lke Ruckman, recent X-Factor sensation Mary Ann Vanderhorst, Jace Excell, Allysha Joy, Imogen Pemberton, Smiles Again of Mind Over Matter and more. Recorded, mixed and co-produced by Mr. Ruckman himself, Sooner or Later is distributed independently under Ruckman Productions.