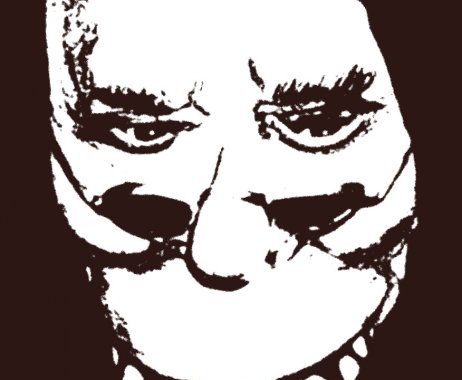 Swarmy is noted as one of the fiercest emcees rolling around Sydney . If you’ve seen his live show, you can testify that Swarmy can rock a crowd, with backing […] 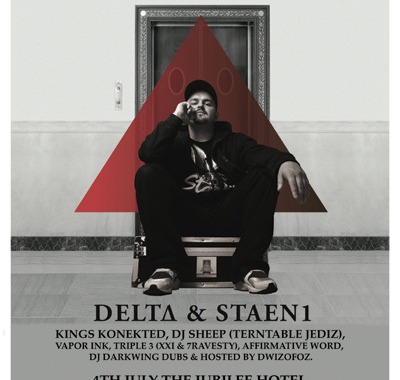 If your in Brisbane, we recommend that you head down to the Jubilee Hotel (Fortitude Valley) tomorrow night and check out,  Delta and the Second Story Album Launch. Staen1 will […]

THE OPTIMEN – The Out Of Money Experience

The Optimen are back in the building with a brand new album! ‘The Out of Money Experience’, is on its way and is due for release on July 31st on Red […] 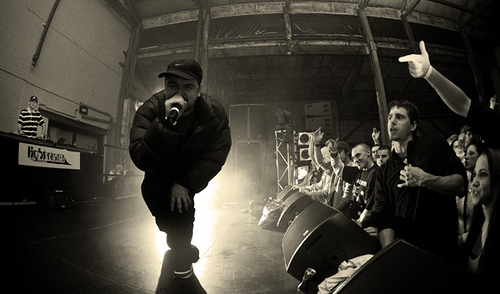 I wasn’t able to find much info on the man himself, but James Hartley surely lets his pictures speak for themselves. Hartley has had the pleasure of working with many […]

Fallout Shelter is the new EP from Melbourne-bred, North London-based Brad Strut. In a radical departure from his acclaimed 2007 sophomore Legend: Official, the core member of Australia’s Lyrical Commission […] 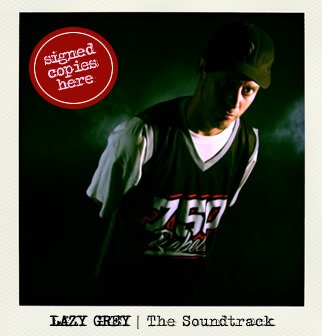 It’s been 4 years now since Lazy Grey’s last album Banned In Queensland. In recent years Lazy’s blessed a number of guest appearances on a number of releases, and put […] 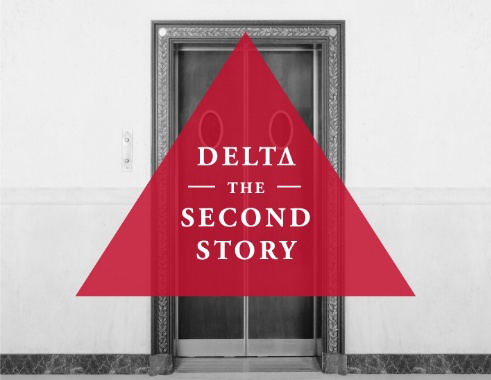 The Second Story, Delta tells with help from old friends and new: Mark B, Mojo, The Dap-Kings, Psycho Les, Milano, Prowla and M-Phazes and more. The art apparent on The […] 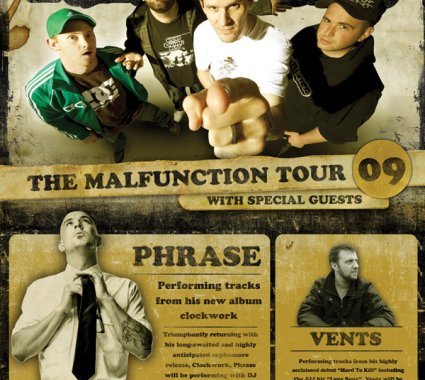 Get set people for a massive tour from the Funkoars. After selling out The Hangover Tour nationwide the Oars are back with the Malfunction Tour. With 28 shows booked around […]