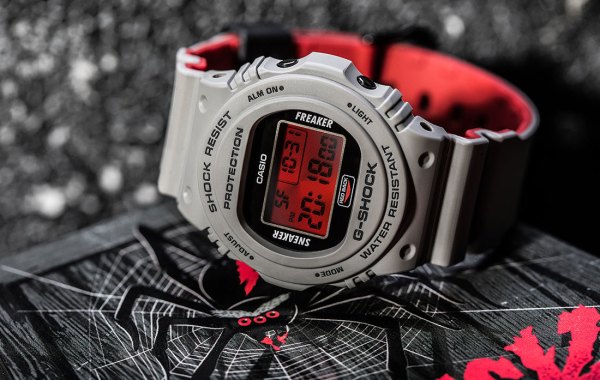 Following the success of their ‘Nightowl’ project in 2015, G-Shock and Sneaker Freaker have joined forces once again on a collaborative project. Commemorating 35 years of G-Shock watches and 15 […] 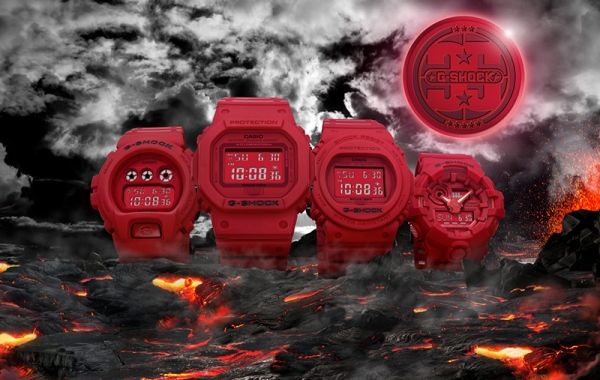 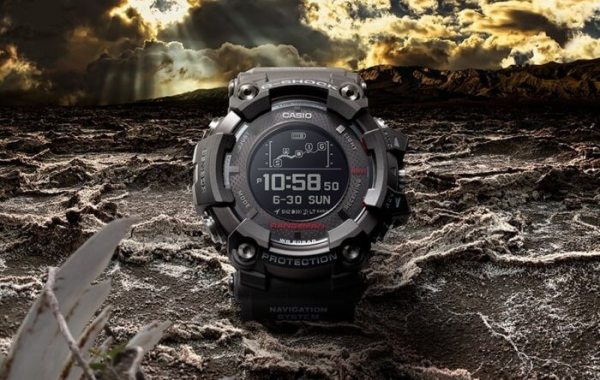 The new GPRB1000 RANGEMAN watches incorporate Triple Sensor to measure compass bearing, atmospheric pressure/altitude, and temperature, based on the concept of “Survival Toughness.” In addition to Triple Sensor, the new […] 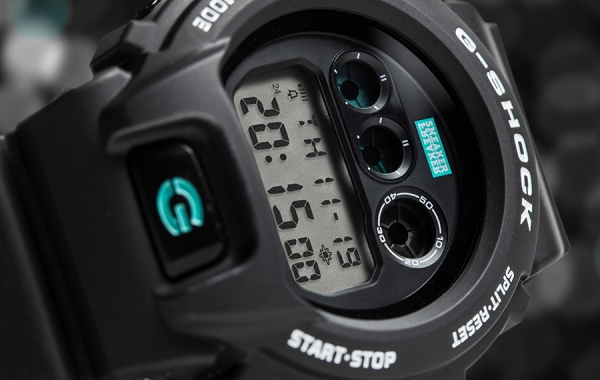 Australia & New Zealand Exclusive (Released: 21st November 2015) Sneaker Freaker turn their attention from foot to wrist with the unveiling of the Nightowl, a collaboration with G-Shock. Established back […] 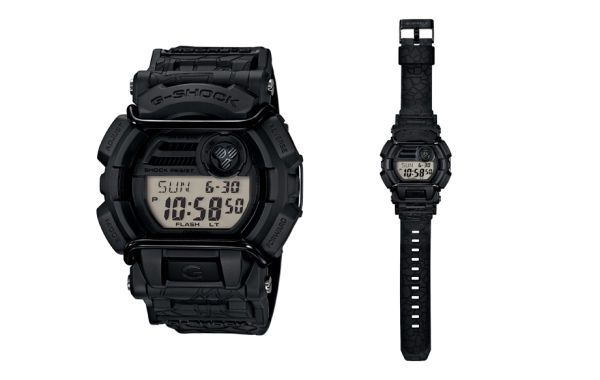 The limited edition HUF timepiece is built on the platform of the skate-inspired GD400 with its bold metal face protector, extra tough lug band attachment, and super illuminator LED. The […] 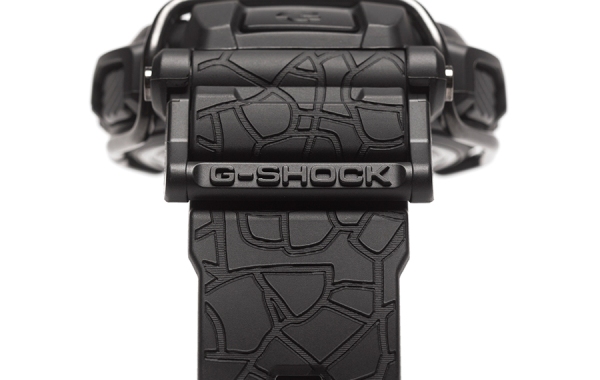 This new model is the result of collaboration between G-Shock, the champion of tough, and legendary professional skateboarder Keith Hufnagel’s fashion brand HUF. The base model is the classic, protector-equipped […] 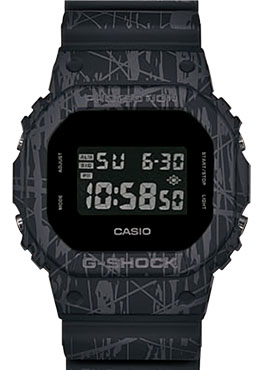 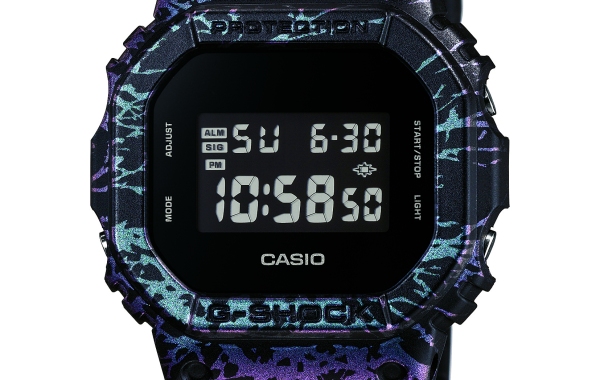 Magnifying style and technology fuse for Autumn in this latest addition Casio G-SHOCK delivers a three piece eye-catching collection highlighted in hues of blue and purple. The three watches included in […] 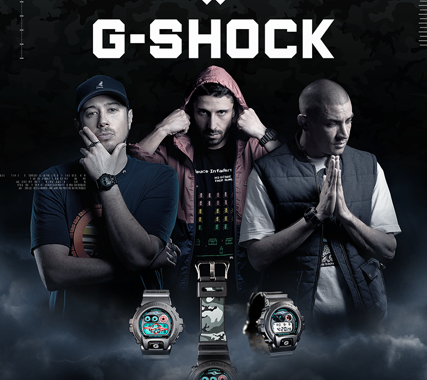 Bliss N Eso continue to pave the way as one of the most ground-breaking bands in Australia with the release of their highly-anticipated new collaborative watch with G-Shock. Bliss N Eso […] 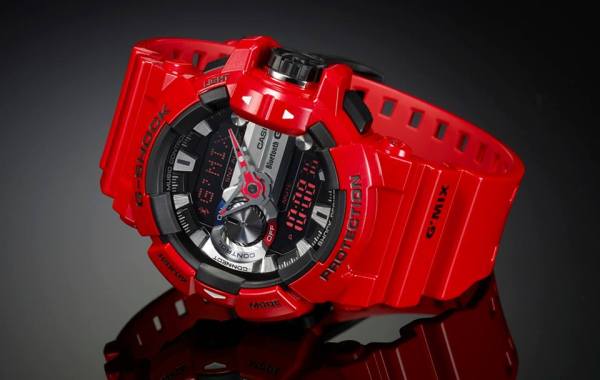 Out in late September: the G-Shock “G’Mix” GBA400 Series The new G-Shock GBA400 watch supports Bluetooth Smart connectivity and offers greatly enhanced features for enjoying music when paired with the […] 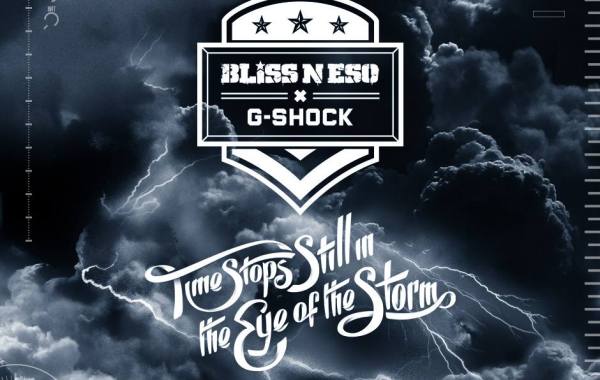 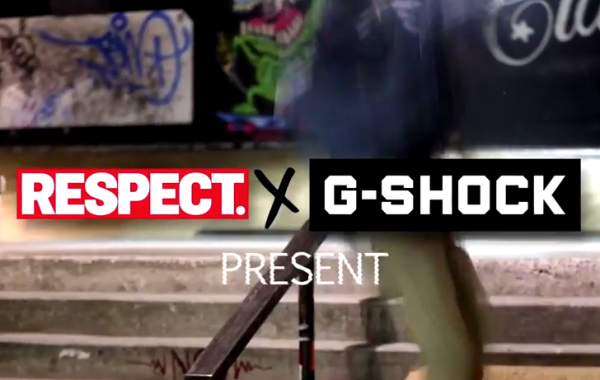 Dave Willis understands how fortunate he is to do what he loves to do for a living. After kicking and pushing hard enough to become recognised and rewarded with a professional skateboarding career, […] 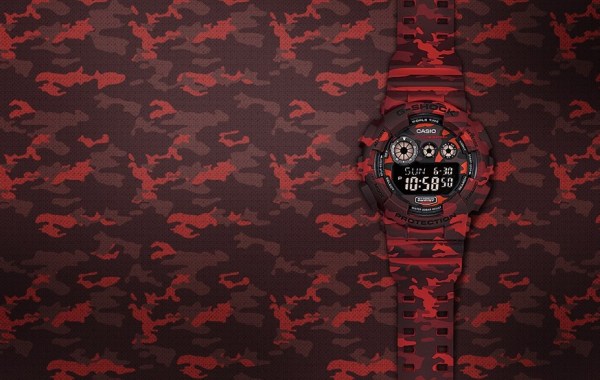 We couldn’t be more excited for the upcoming drop from G-Shock. A set of 5 brand new styles including three GD-120CM’s and two big case GDX-6900CM beauties. All slathered in […] 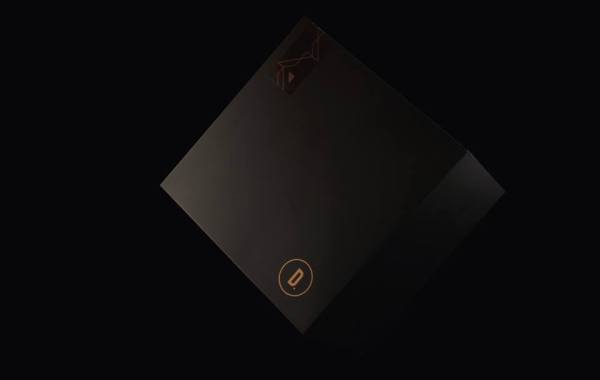 A G-Shock ambassador since 2009, the collaboration was perfect timing for both David Dallas and G-Shock. Based on the 5600 model that David wears every day, it is black in […] 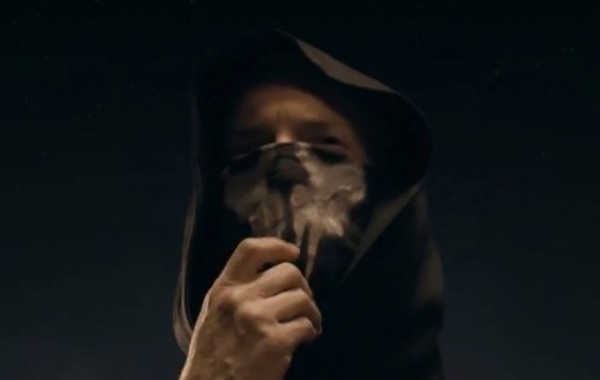 It’s that moment hip hop heads, fans of G-Shock and of course Eminem lovers have been waiting for. Marshall Mathers has worn his brand new collab model in his new […] 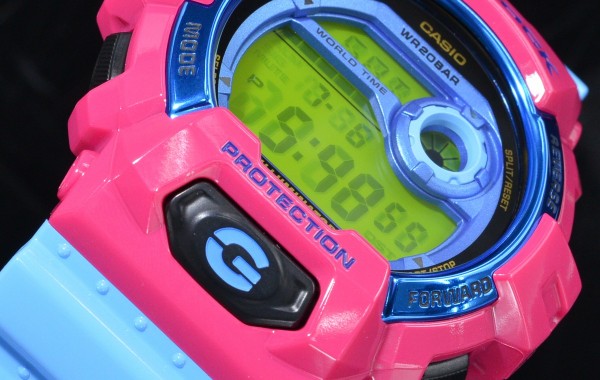 The G-Shock New Crazy Colours series is in stores right now. The new Crazy Colours collection features both the DW-6900 silhouette as well as the G-8900, with the former sporting […]