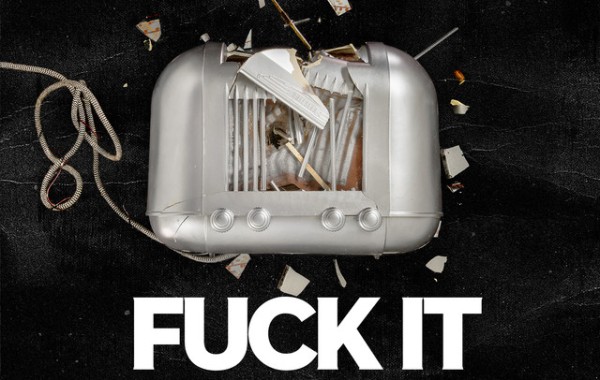 Sydney hip-hop duo Spit Syndicate consisting of MC’s Nick Lupi and Jimmy Nice follow up their February single “Errands” with the latest track “F**k It” available on all platforms now. […]

Playing Falls Festival this summer This is the Uber driver passing you the aux chord on the way to the turn up. This is an open bar with no commitments […]

Turn Up at Adelaide’s first One Day Block Party

One Day Block Party is coming to Adelaide on Saturday 29th October at Ed’s Castle Following the formula of the One Day Sundays parties held around Australia, this party will […] 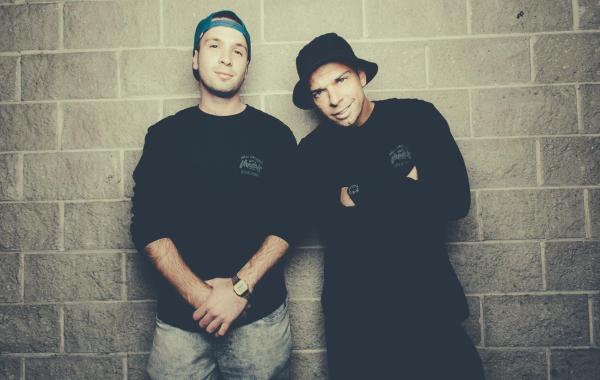 As part of Sydney’s juggernaut One Day crew, Nick Lupi and Jimmy Nice helmed one of 2014’s biggest breakout albums in ‘Mainline’. Side-by-side with Horrorshow, Jackie Onassis and Joyride, the […] 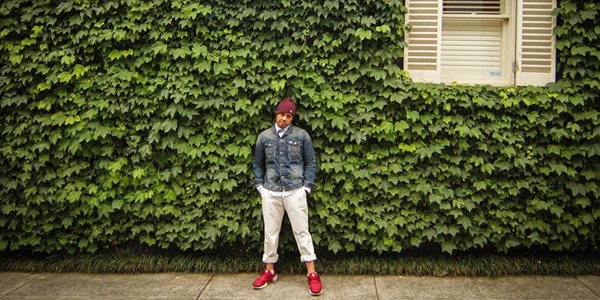 Hau is currently on tour with Briggs, for the Sheplife album tour.  Hau Latukefu lives and breathes hip hop. With 20 years of writing and performing under his belt (best known […]

Mainline is the highly-anticipated debut album from One Day, the Sydney based hip hop super posse comprising of Horrorshow, Spit Syndicate, Joyride & Jackie Onassis. Founded in 2006, the crew is […] 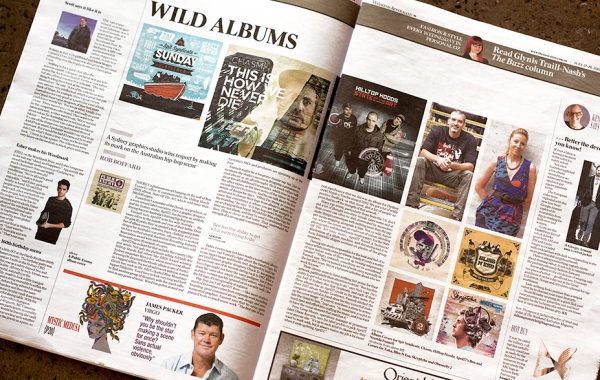 April77 Creative – The Australian Weekend A Plus Feature Article

Last week April77 Creative was featured in The Australian’s Weekend A Plus section. The feature focuses on their work in the local Hip Hop scene and includes interviews with Obese […] 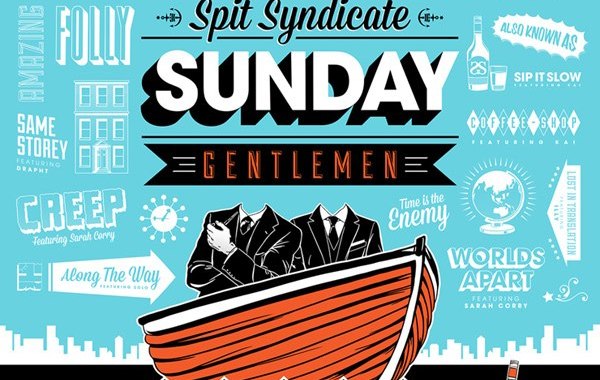 Sydney hip hop duo Spit Syndicate return in 2013 with third album Sunday Gentlemen. After the success of previous releases Towards The Light and Exile, a hungry fan base have […]

Jump on your pushie and tour around Sydney with Spit Syndicate in the video for their great new tune Beauty In The Bricks. Produced by Adit from Horrorshow (who’s definitely […] 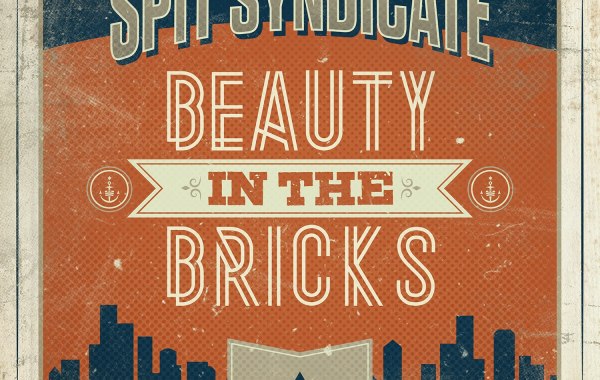 Spit Syndicate are currently bunkered down the studio working like crazy on their third studio album, which is set to drop during the second half of the 2012. “We’re very excited about having new music out, this new album will be our strongest yet; we’re working with Styalz Fuego, Adit, M-Phazes, Matik, amongst others” said Nick Lupi. Spit Syndicate uploaded […]

The Tongue – Sextape Tour kicks off

When it comes to hip hop there isn’t much The Tongue hasn’t done; an MC Battle champion; an accomplished touring artist and songwriter with two albums; three mixtapes and an EP under […] 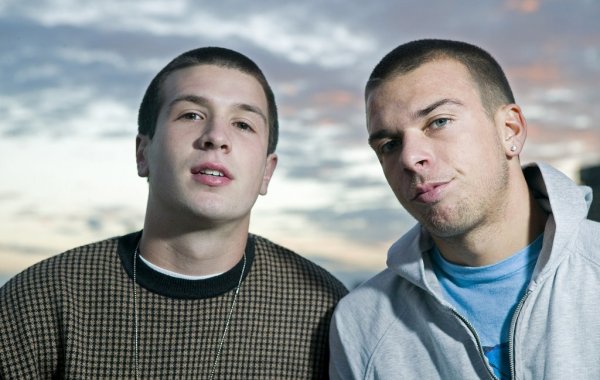 Sydney duo Spit Syndicate return with a brand new mixtape project, Best Intentions: Part One. Following on from 2010’s critically acclaimed Exile, the boys have taken a break from touring […]

Following their critically acclaimed 2010 release Exile and after a busy year of touring, Sydney duo Spit Syndicate are back with a brand new online mix-tape project Best Intentions: Part […]

With the recent release of his free download the Sextape, Elefant Traks member the Tongue has been swamped with a host of emails and facebook messages asking for advice on all facets of relationships and sexuality. In an effort to respond to all his fans, The Tongue has sent aahh a copy of some of the more popular and not so […]

Fresh off an overseas hiatus, straight into the studio to work on their third album (due early 2012), Spit Syndicate have prepared a blazin’ 9 track mix-tape. This exclusive free […]