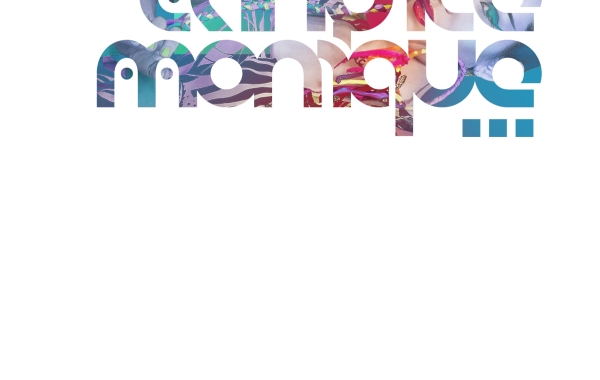 Candice Monique – FREE ME: The Mixtape

M-Phazes is one of Australia’s most accomplished hip-hop producers, having worked with an impressive array of artists from home and abroad. One of his most applauded efforts so far is […]

“Mase n Mattic are some really talented guys and dedicated artists, they’re always putting in work.I really look forward to hearing their debut album, especially with Adfu behind the boards.” […]

In less than one week, Illy has sold-out Melbourne’s iconic Corner Hotel on his upcoming national album tour! With such large demand, a second show has been added for Sunday […]

Melbourne emcee Illy is taking his breakthrough sophomore album The Chase on the road with a huge run of national tour dates throughout February, March and April. The Chase Tour will see Illy hitting up major cities and regional centres around the country. Along for the ride is producer and good friend M-Phazes. Since it’s release, The Chase has received […]

Slaughterhouse (feat. Dres) – “Back On The Scene” (prod. by M-Phazes)

Slaughterhouse, hip-hop’s quadruple threat consisting of Joe Budden, Royce Da 5’9″, Crooked I & Joell Ortiz have returned with Back On The Scene, the first single to their self titled […]

The ARIA Awards is the Australian music industry’s night-of-nights – our Grammy Awards, if you will – although this year all the “genre” categories are being announced prior to Sunday […] 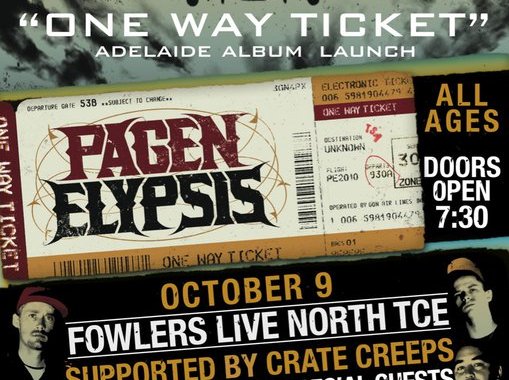 As we board flight PE 2010, and prepare ourselves for the journey of lifetime, the voices of our captains are heard loud over the speakers. “You are now strapped in […]

Proudly presented by Channel [V], NOVA, and MySpace, the fifth Annual Jagermeister Independent Music Awards (formally known as the Jagermeister AIR Awards) will be held on Friday October 1st at […]

Presented by: ITSOFFICIAL.COM.AU After spending two long years crafting his masterpiece, M-Phazes released his debut album Good Gracious to critical acclaim, debuting at #20 on the Aria charts and #1 […]

For regular Triple J listeners, the past few months have been pretty M-Phazes heavy. His debut album, Good Gracious was featured on Triple J in February and just two weeks ago, M-Phazes produced a track with Triple J unearthed artist Seven, a 22 year old MC from the gold coast – and the winner of the M-Phazes Unearthed MC Competition. […]

M-Phazes has quickly established himself as one of the country’s top producers. After 2 years of nights locked away, computers humming, beats banging and unhealthy dietary intakes (not confirmed), a masterpiece has emerged. Good Gracious is the heavily anticipated debut album from lauded Gold Coast beat-maker M-Phazes.  This 15 track LP features appearances from some of Australia’s most respected hip […]